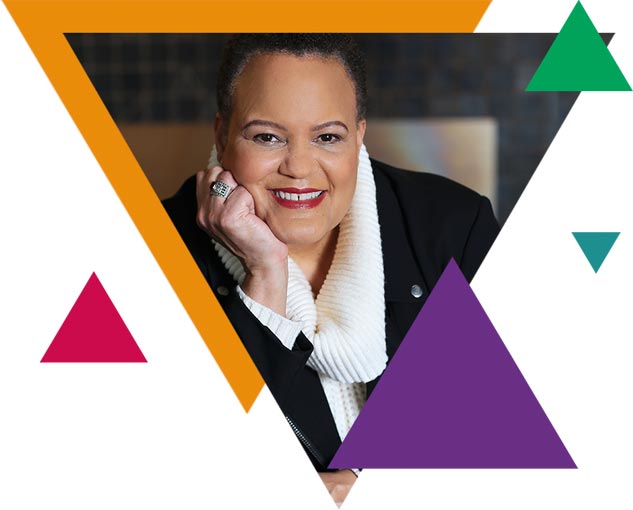 We’re an inclusive team of highly experienced communications veterans who want to transform the composition of the advertising and marketing communication industry, which hasn’t changed much in 30 years. In fact, the numbers are worse today than when we started as the beneficiaries of early traditional diversity efforts.

Frustrated with the lack of progress on diversity, equity and inclusion in the advertising and marcom industries, Dr. Tucker left her position as an agency Chief Strategy Officer to promote a different approach to increasing diversity in an industry that is still more than 75 percent white.

“When it comes to diversity, it’s hard to be a prophet in your own land, so I decided to turn my 30 years of ad agency experience into a business focused on inclusion management. We believe traditional diversity efforts have often hurt the very people they are intended to help and good intentions have not led to sustainable impact. Do What Matters is on a mission to connect the dots between intentions, actions and impact.”

An entrepreneur with a history of leadership, research, practice and activism in race, ethnicity, and gender, Dr. Tucker is an honorary research fellow at the School of Mass Communication Research Center at the University of Wisconsin, where she received her doctorate. She has worked at some of the world’s most renowned advertising agencies, including Leo Burnett, Burrell Communications, and the Martin Agency and is also co-founder of Indivisible Chicago, a progressive political organization dedicated to making civic activism easy, accessible and impactful.

Robert is a marketing communications veteran with extensive experience solving complex business, marketing, and communications challenges for Fortune 500 companies. Most recently he’s run RAJAA (Robert A. Jackson And Associates) as its Principal and prior to that, had an extended tenure at the McDonald’s Corporation where he was recognized, nationally, for his leadership in significantly increasing brand affinity through highly innovative integrated marketing communications strategies.

As the COO of Do What Matters, Robert leads strategic partnerships, providing clients with best-in-class inclusion management and employee engagement tools. Jackson also nurtures our talented portfolio of inclusion consultants and oversees customer retention and operational excellence across the company.

Jackson holds an adjunct professorship at City Colleges of Chicago and serves as a board member for Centers for New Horizons, a social service organization, and Just Roots Chicago, an organization that promotes urban agriculture. 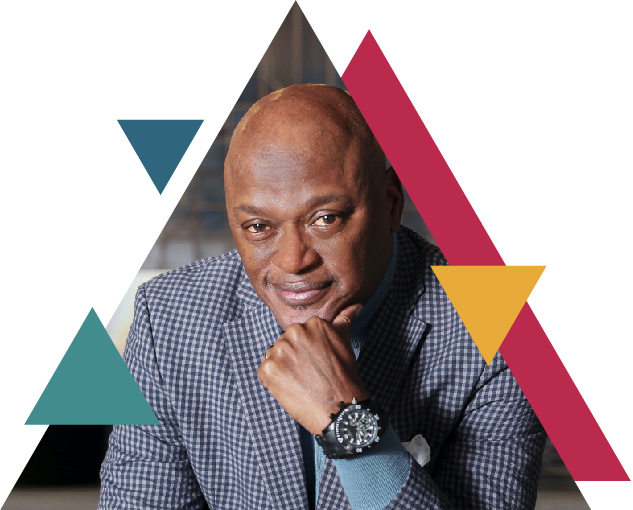 We practice what we teach. Our accomplished and passionate team of consultants, marketing and design experts represent a wide range of life experiences, perspectives and demographics.

A Framework for Creating Sustainable Inclusion

We begin our engagements by understanding your company’s environment as it exists today, including any crisis management needs you might have. Our solutions-focused analysis fuels the platform on which to build a talent-centered, actionable and sustainable inclusion strategy. We work with your management team and your employees to build inclusion solutions that increase representation and equity, providing every employee with a path to a fulfilling career.

Integrating inclusion strategy throughout the company results in greater representation, diversity and employee engagement, improving employee net promoter scores, retention and the probability that your company can win the war for talent in an increasingly competitive market.

Our approach to inclusion strategy development and implementation reduces the operational inefficiencies that contribute to bias and exclusion and produce a drag on company culture and profitability.